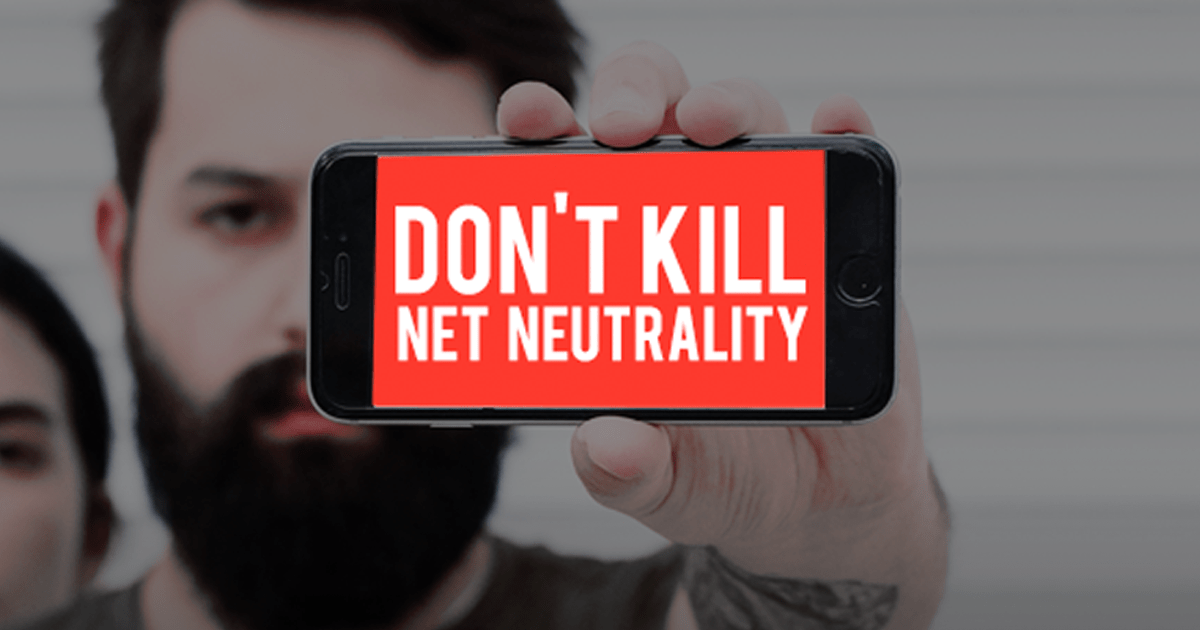 TL;DR: The FCC repeal of net neutrality goes into effect TODAY, but Congress can still stop it and save the Internet.

Hold the obituaries. Net neutrality is not dead. Ajit Pai’s absurd repeal of basic free speech protections is the most unpopular decision in the history of the FCC, and it will not stand. The Senate already passed a historic bipartisan resolution disapproving the repeal. Now the entire Internet is laser focused on getting the House of Representatives to do the same.

Starting today, there is nothing legally preventing companies like Comcast, Verizon, and AT&T from arbitrarily censoring entire categories of apps, sites, and online services, or charging Internet users expensive new fees to access them. Ajit Pai’s order hands our Internet providers complete control over everything we do on our phones and computers, from where we get our news and information about the world, to how we listen to music and stream video.

Cable and phone companies won’t start misbehaving right away, because they know they’re being watched. But over time, unless net neutrality is restored, the Internet as we know it will wither and die. The web will be dominated by a handful of the largest platforms who can afford pay to play fees, squeezing out independent voices and innovative ideas. We’ll lose all the cool, weird, controversial, and unexpected stuff that makes the Internet awesome, and one of the most important tools we have to combat tyranny and expose corruption.

People are pissed off. And rightly so. The gutting of net neutrality is a symbol of our broken democracy. It’s the worst of the worst that the DC swamp has to offer. But it has sparked an unprecedented backlash from across the political spectrum, and Internet users are coming out of the woodwork to fight tooth and nail in Congress, in the courts, and at the local and state level.

This summer we’ll channel our anger productively and harness the power of the Internet to mount an unprecedented district-by-district campaign to get Congress to do their job and reverse the FCC’s outrageous repeal. The Internet is coming for net neutrality. There is nowhere to hide. Any lawmaker, of any party, that fails to sign the discharge petition in support of the CRA will regret it come election time.

Any cookies that may not be particularly necessary for the website to function and is used specifically to collect user personal data via analytics, ads, other embedded contents are termed as non-necessary cookies. It is mandatory to procure user consent prior to running these cookies on your website.